The Guardiões da Natureza went, once more, to the wild of the City Park for a new edition of ”EcoAventura”. 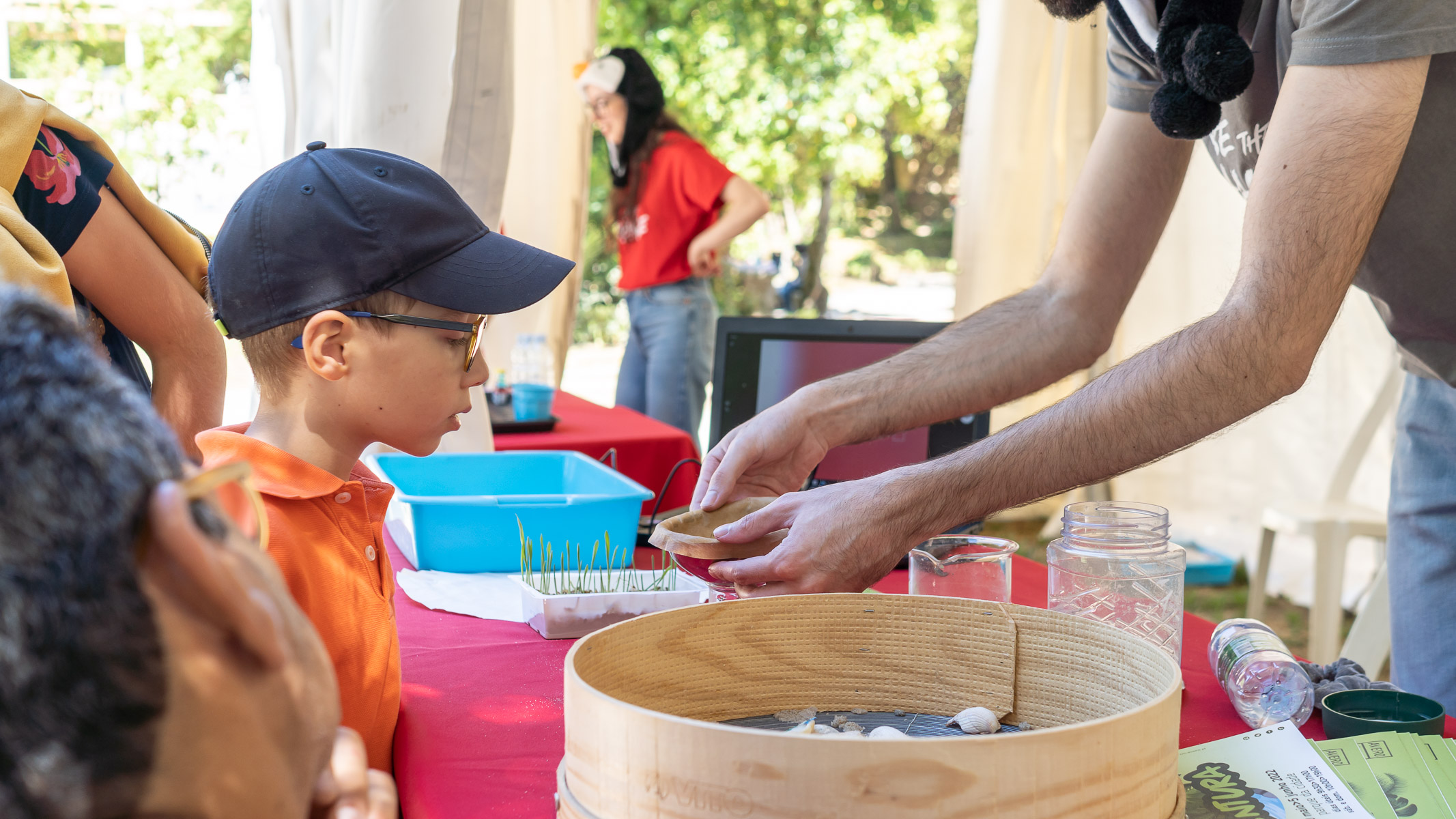 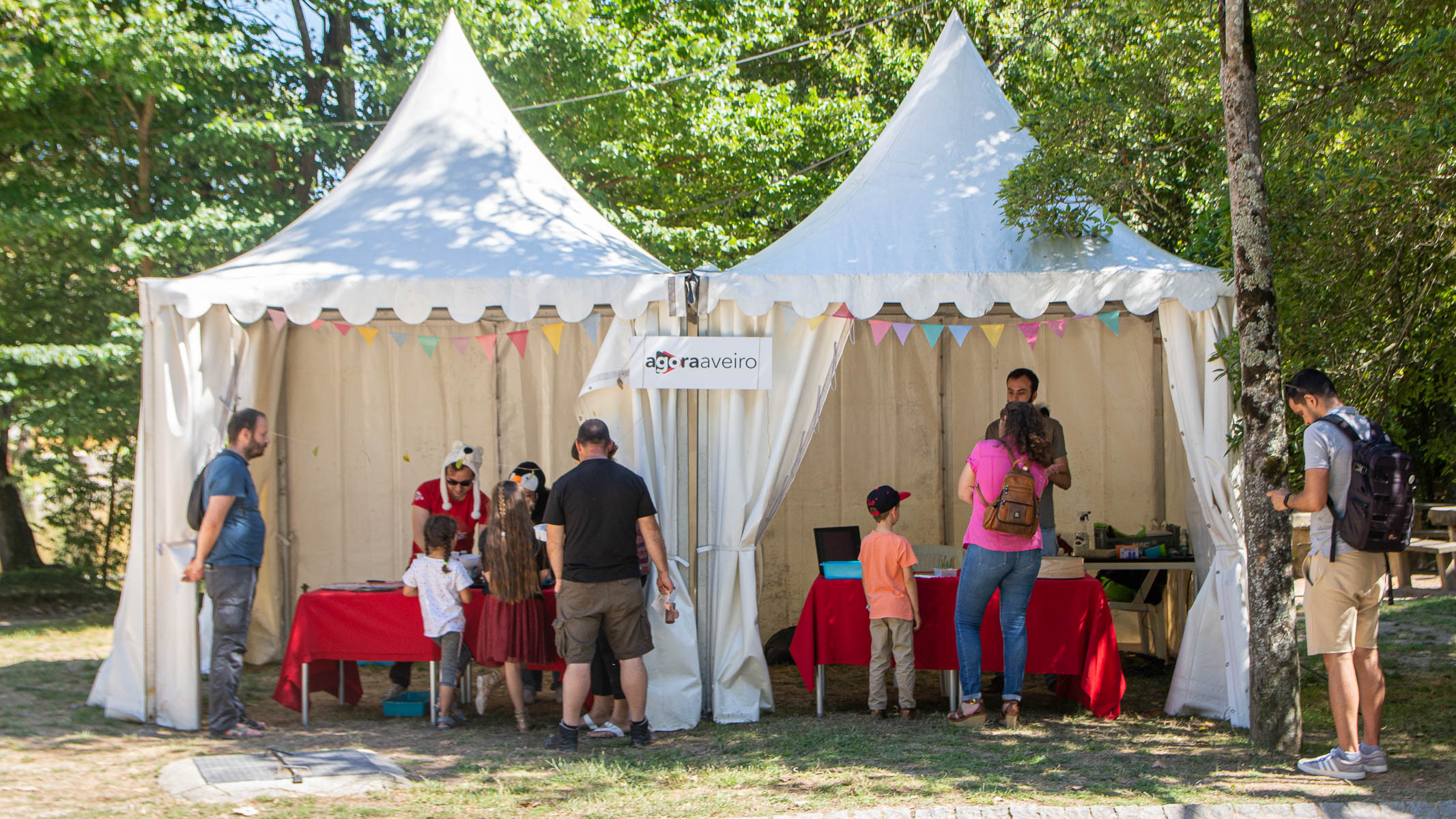 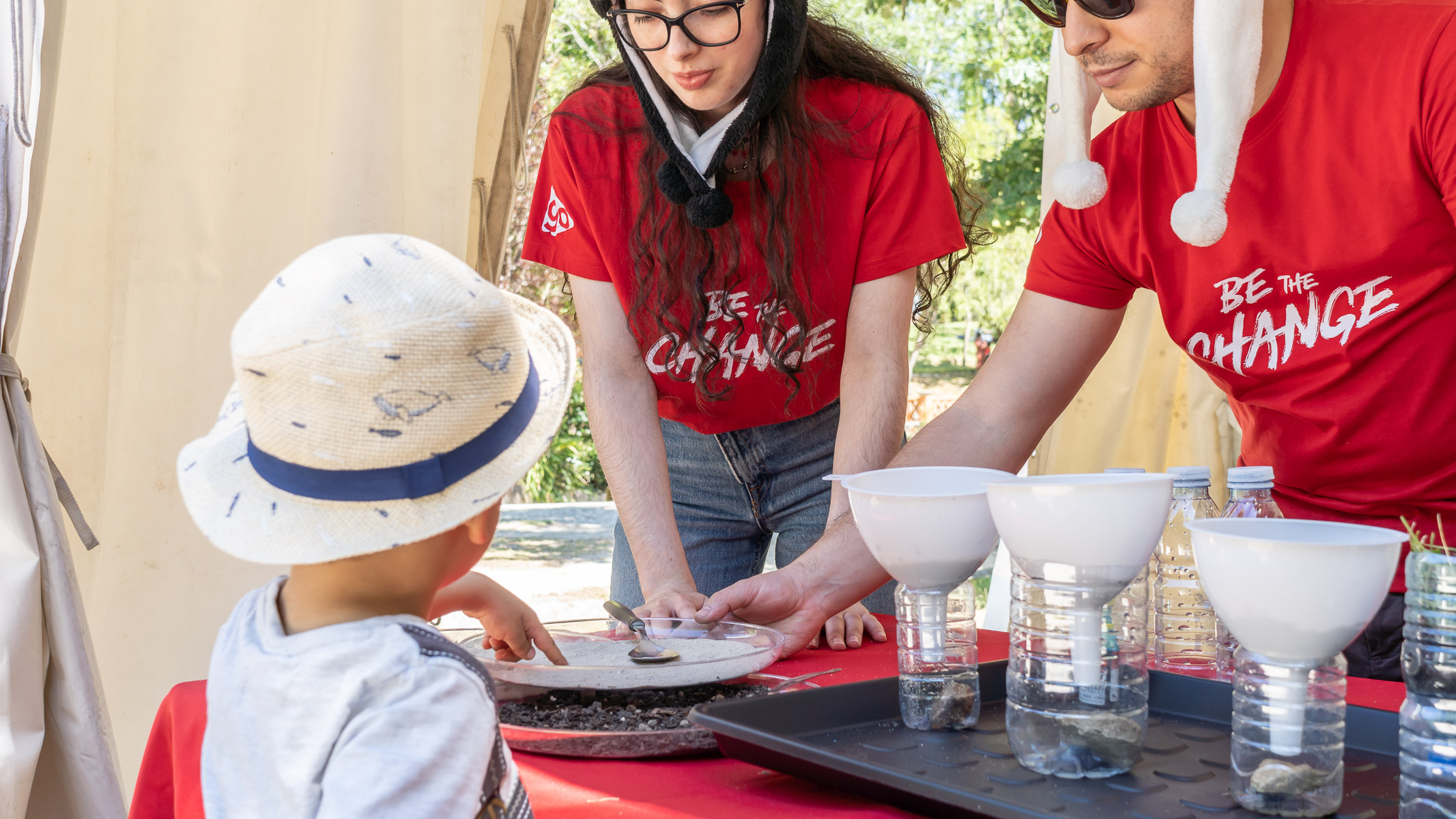 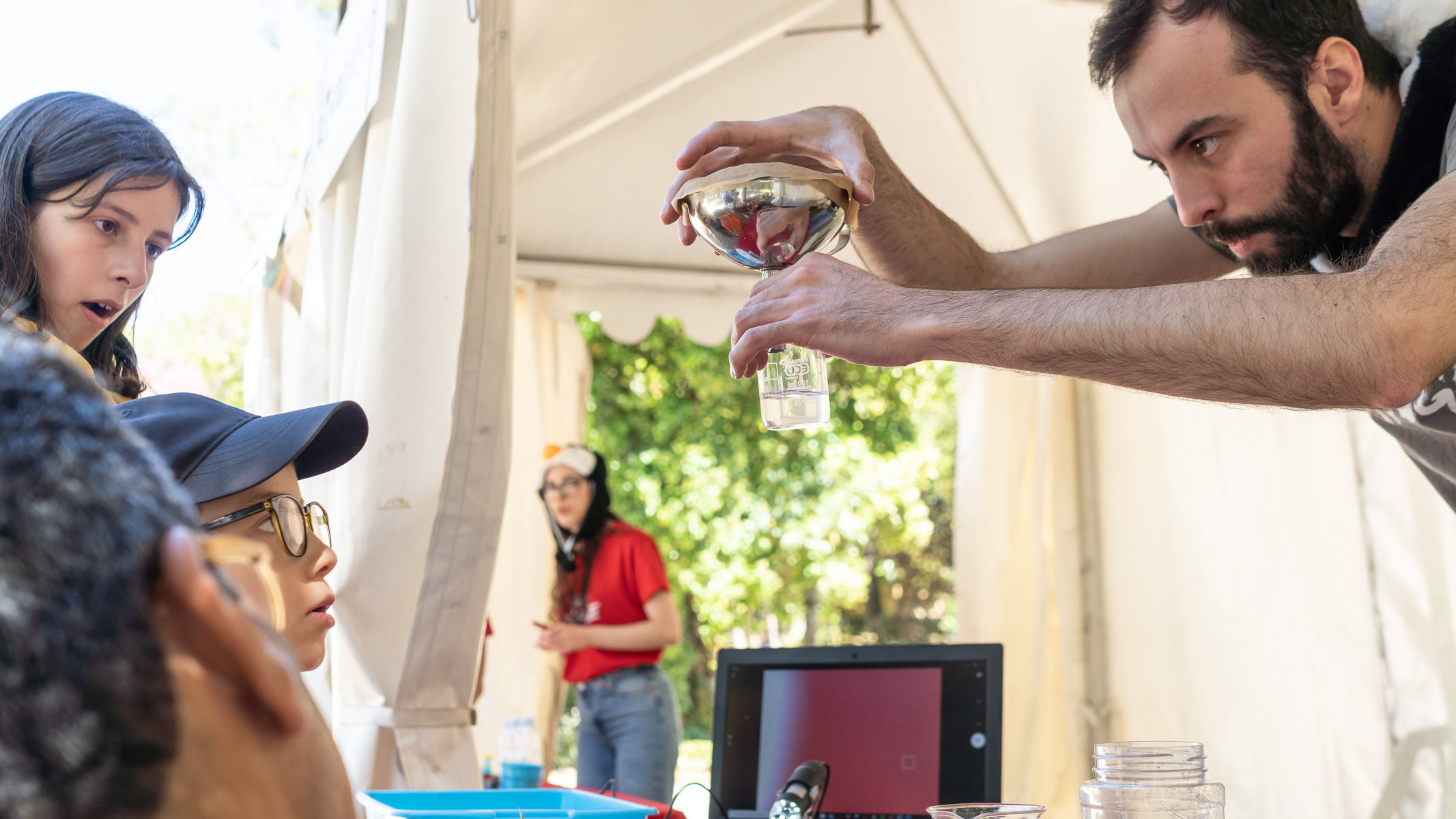 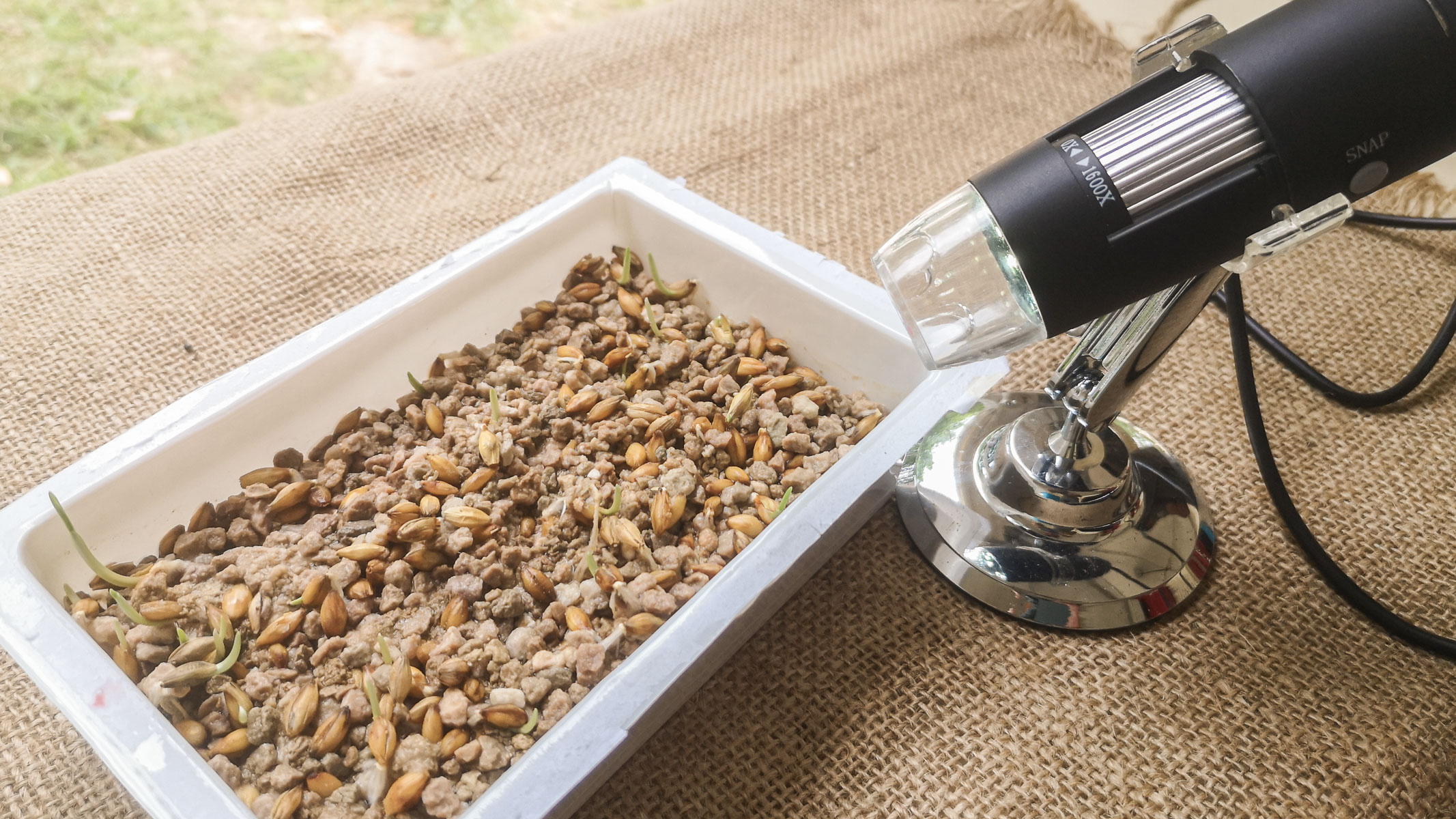 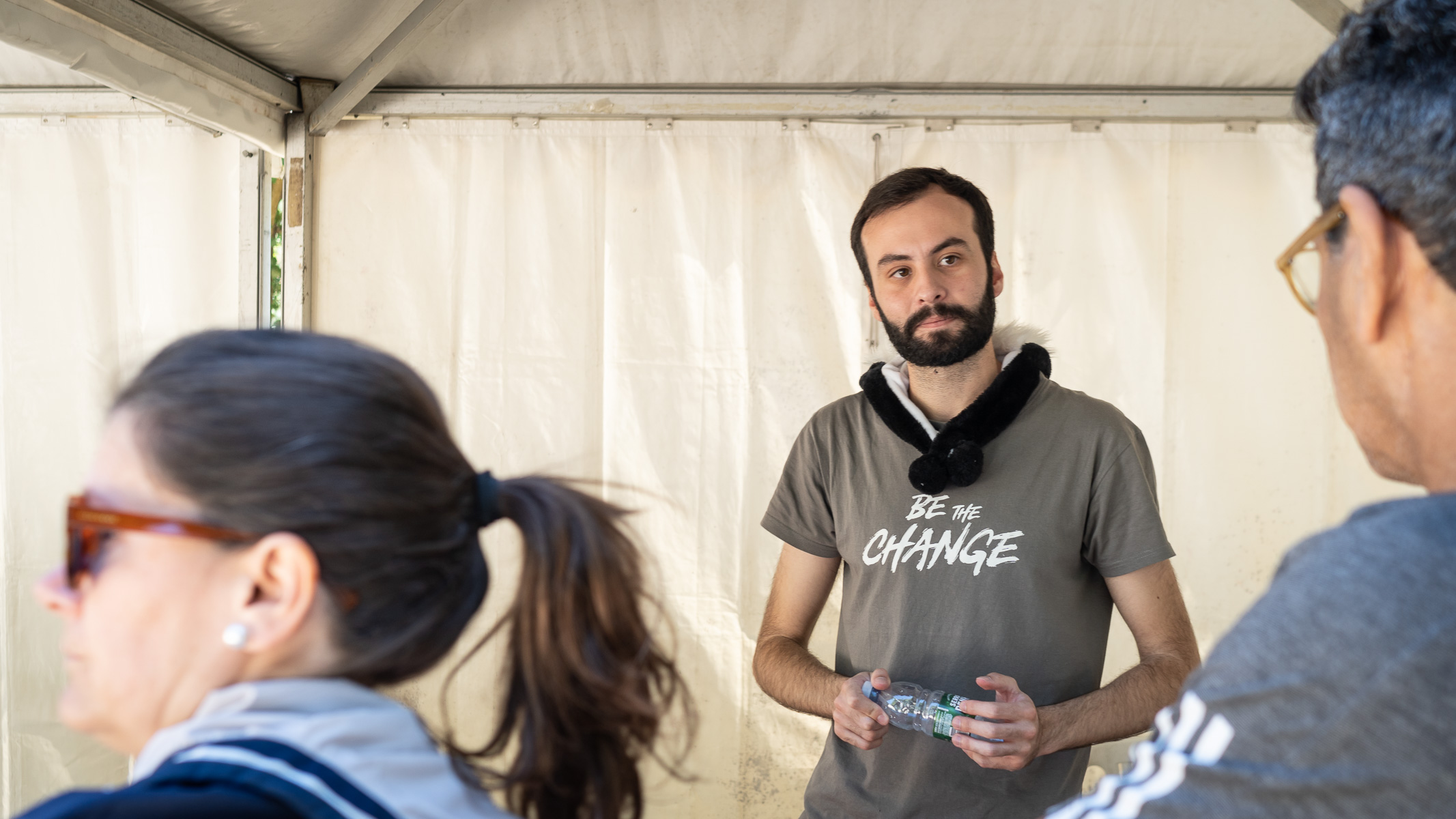 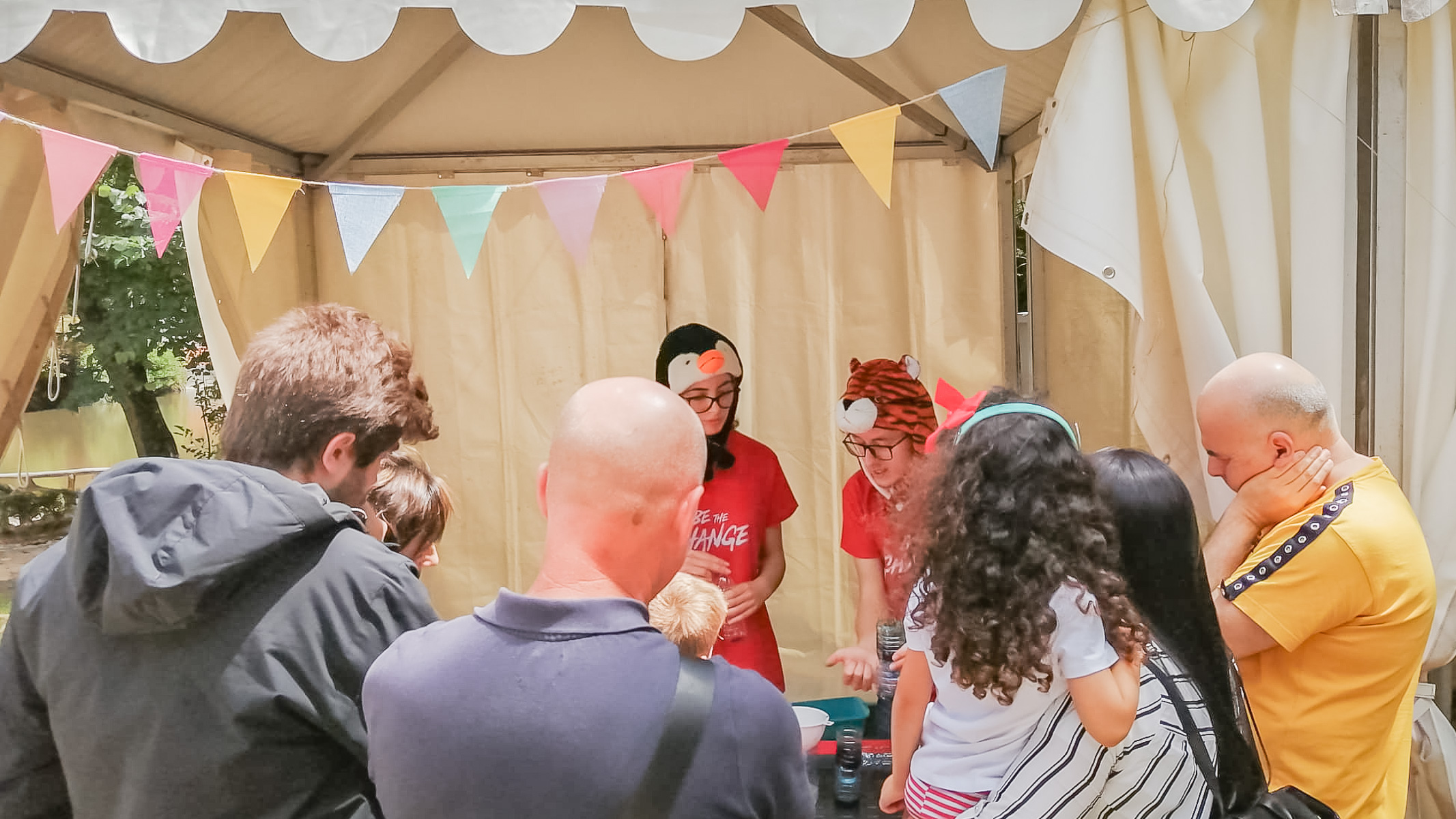 The Guardiões da Natureza are a curious species, thought to be endangered. Specialists say that, in fact, they are instead in a strong prolific period and spreading through Aveiro. They're known to be more easily seen during the hot summer months, being that the highest point of contacts has been, according to studies, during the “EcoAventura” days.

In the beginning, they were thought to be wild animals angry at humanity, until some brave people approached them and understood that their intentions were only of being heard and sharing positive environmental practices.

Well, it looks like this year the facts were still true. Wearing their colorful pelage, they set their  habitat in one of this event 's stands in the park and did what they do best: raising awareness of population to the relevance of the environment. The Guardiões da Natureza are known for their non-formal education performances, which fusing scientific knowledge with some fun, put the involved minds thinking about what to do in order to preserve nature.

This time, their focus was given to the importance of soils and their diversity. In the end, what secrets might the dirt we step on be hiding? We got to know that there is a lot to say about its function and characteristics, being that not every soil is the same. And being such a curious species as they are, people that were passing by were also invited to discover the Microcosmos hiding right in front of our eyes.  They promised to share their special power to see invisible things and, just like that, they made the day both for kids and adults.

While talking with our animal life researchers, we asked ourselves if we were to see these beings easily. Our specialist's answer was: "Most certainly yes. They are a species that is growing and is well adapted to our climate. Those who wish to see them can also try by showing active curiosity in knowing more about the environment." We will be aware and with eyes wide open to see when are we able to catch them out of the lair. If we see them around, we will let you know. Until then, we hope that their howls echo in the minds of those who heard them.

The “Guardiões da Natureza” is part of the project “Plantar o Futuro” by Agora Aveiro. It was supported by Câmara Municipal de Aveiro and IPDJ - Instituto Português do Desporto e Juventude I.P.. 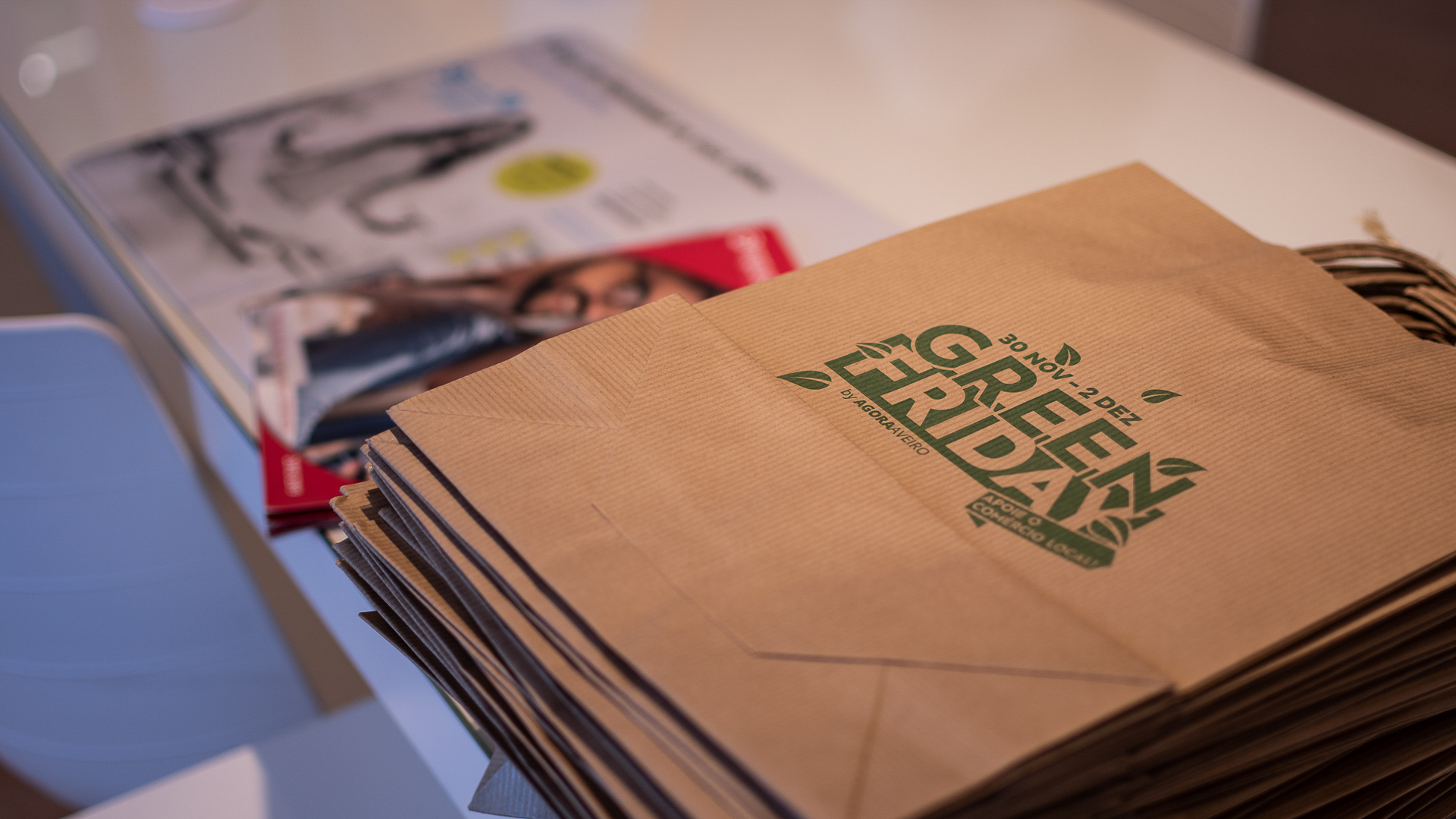 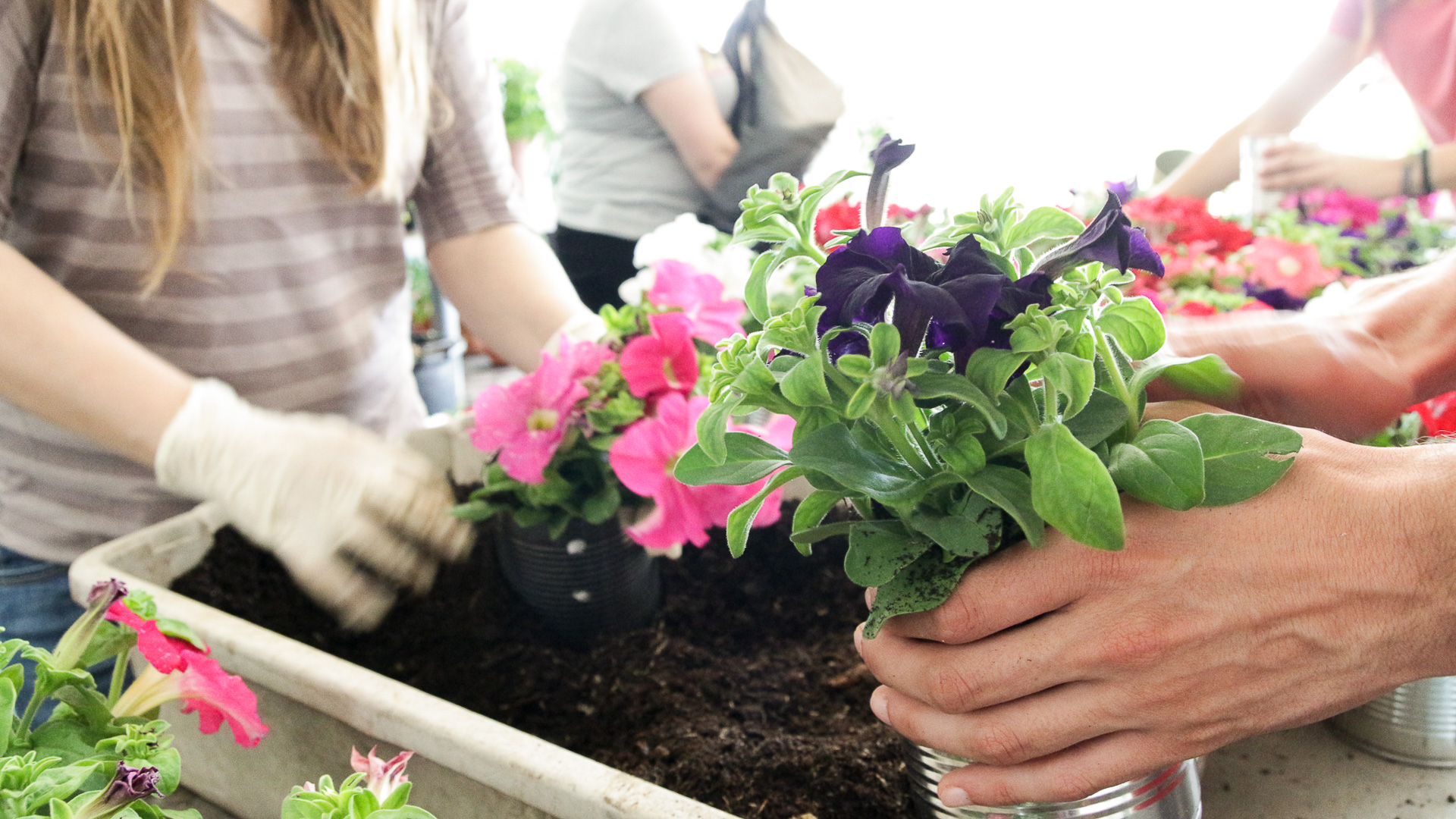 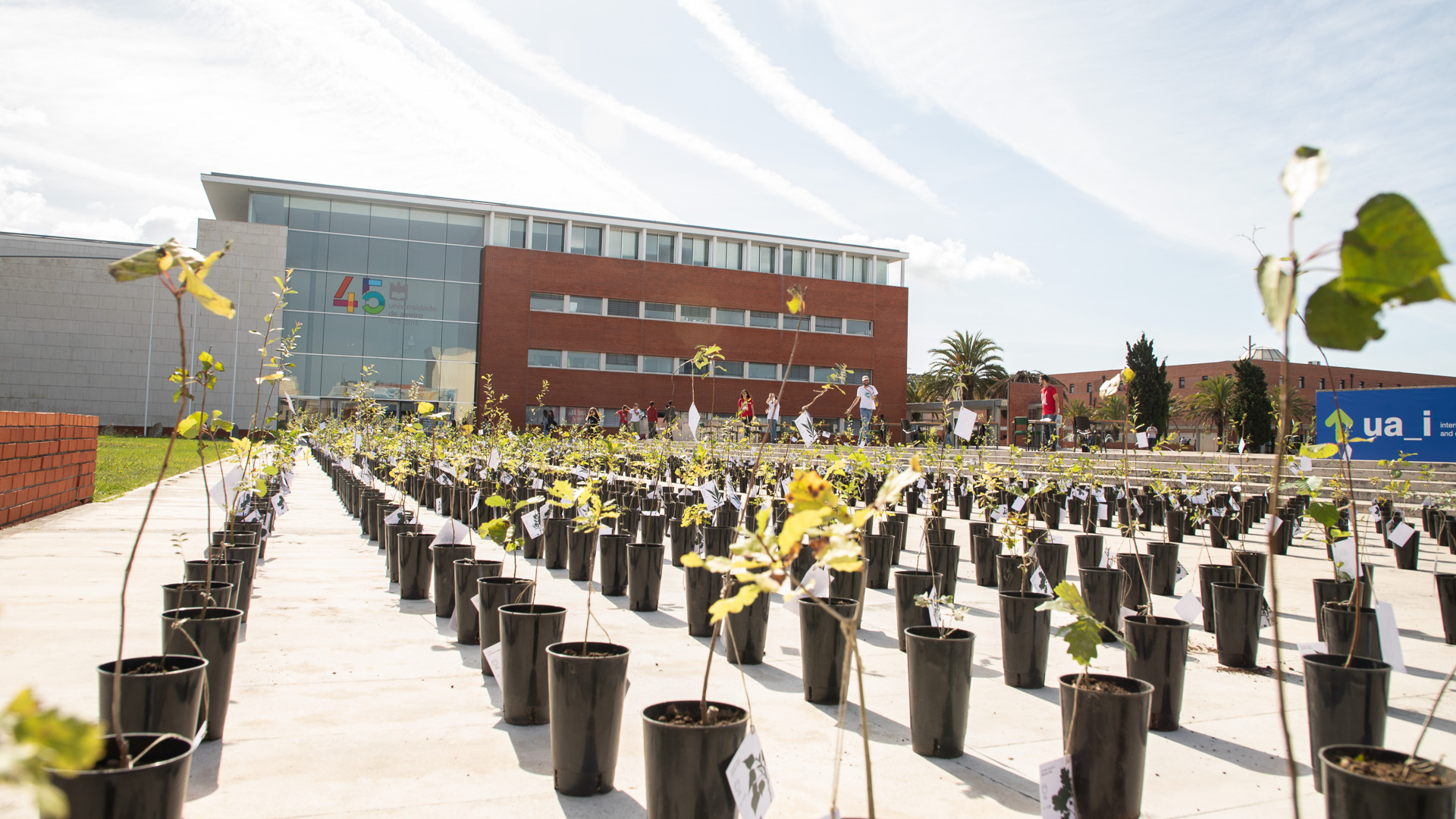