This is the story of Martina's European Voluntary Service. After 11 months of her volunteer service, that's how she feels

I came to Portugal to be volunteer. For eleven months, I worked in a kindergarten where children's education has a liberal approach. Before the project started, I was full of ideas about how I could make my personal contribution and how much I would learn from the opportunities the host organization would provide me. I was also curious to know if my skills would leave a relevant mark on the project. I had expectations of developing my skills and experiencing a memorable year with all the joy it could give me.

The first two months were filled with hope, good intentions, and patience. I felt I was reborn here. There was a lot of new information to absorb as well as positive and negative emotions to manage. At the same time, the questions I had to answer were many as well as the challenges to be won. It seems like these months have flown by.

Then it seems that everything calmed down and I had more time to reflect and to be aware of everything that had happened so far. When I started working in a new environment with people and children I did not know and who spoke a language I did not yet understand, it was difficult not to have difficulties. It was then that I also began to realize that working in that kindergarten was not just about me and it was more than simply implementing my ideas. Communicating with the children and my colleagues proved to be more difficult than I had expected, and then, after a few episodes, I began to reflect. I looked at what I was doing wrong and right and it seems that somehow I was able to analyze myself beyond my perspective - I think this was the most important thing that happened.

Many situations have led me to see what happened from another perspective and to be open-minded, also leading to new ways of interpreting and solving problems. I learned how to work in an international team, to accept their way of working without being afraid to express my opinion. I learned my limits and how not to allow others to go beyond them. I became more relaxed and adaptable to changes that hide unfamiliar experiences. I realized that I have to be very patient and take risks if I want to achieve my goals. Well, of course I've learned a lot about what can change my life and the way I see the world forever. However, there were also several times when I did not analyze anything, I simply slowed down, enjoyed and lived the moment.

I can not let to mention the innumerable breathtaking, original, unusual places I visited here. So many amazing adventures that made me stronger, give value and save the money I received. The relationships I have established with the people I met and the children I worked with have given me lots of positive emotions. Being in a different country for almost a year leads us to do what we would not do in our normal lives.

This gap year was also a way of transition to this new phase of my life and gave me time to accept that, from now on, I am no longer a student. I am a responsible adult who has to put into practice everything he has learned. So, I look forward to what the future will bring me, it seems that my EVS is not over yet. 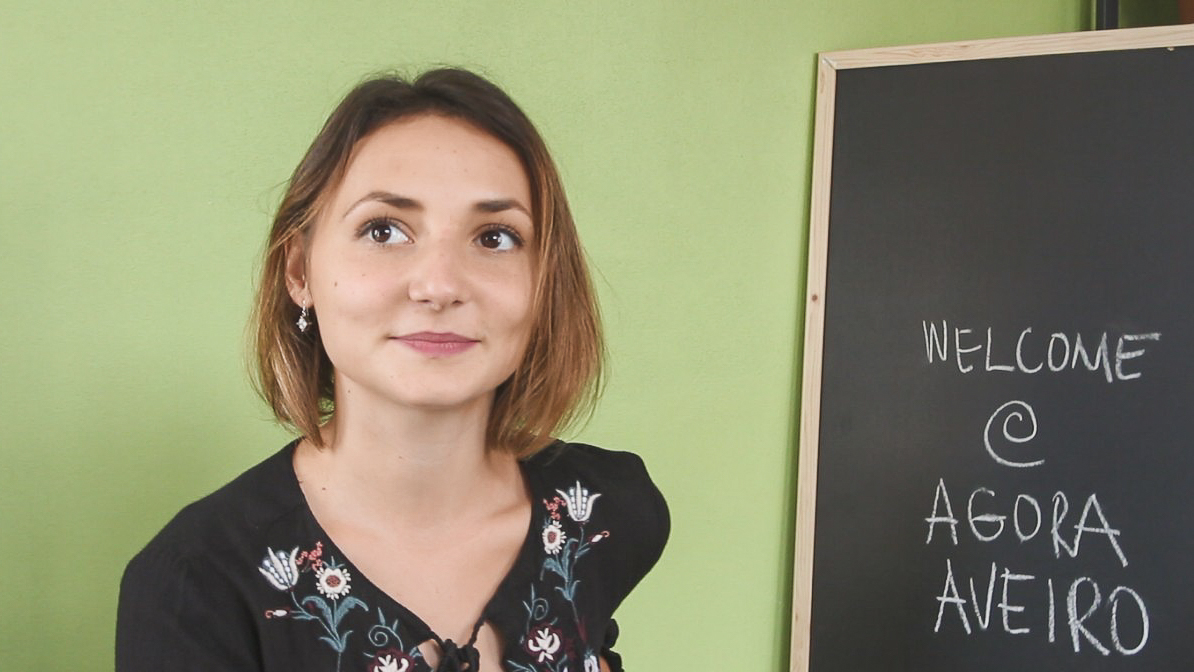 Cristina, from Romania, is at Agora Aveiro 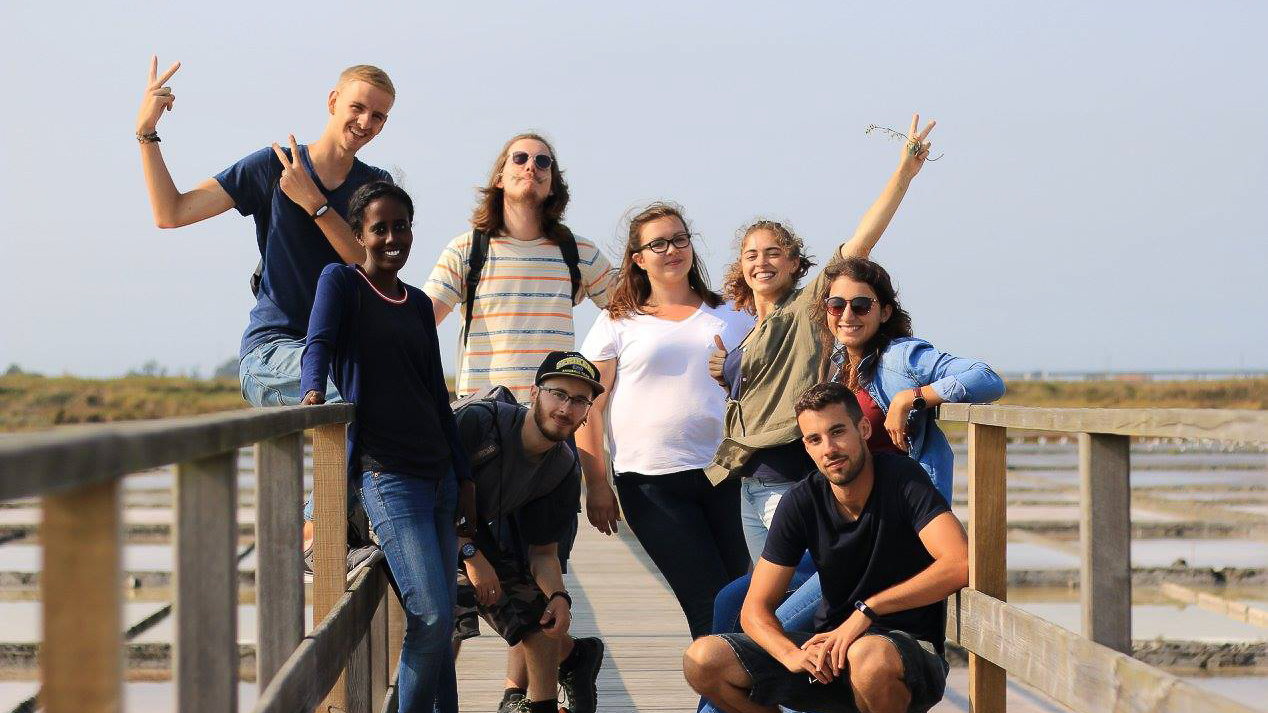 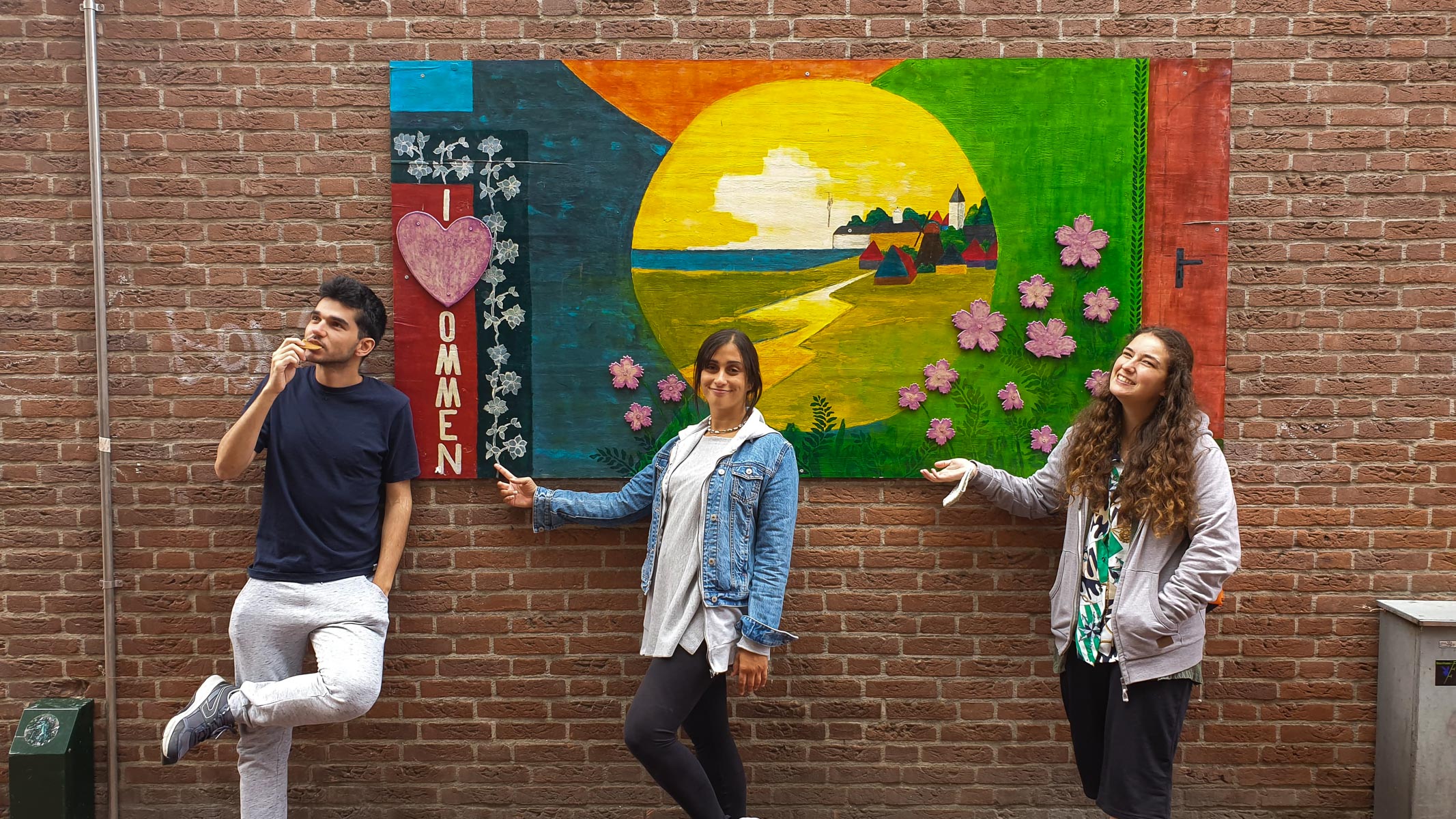 Act in your community!