Mighty Atlas of People and Stories

Participants were cartographers of maps with stories, woke up in the midst of nature and fell asleep under star-studded skies 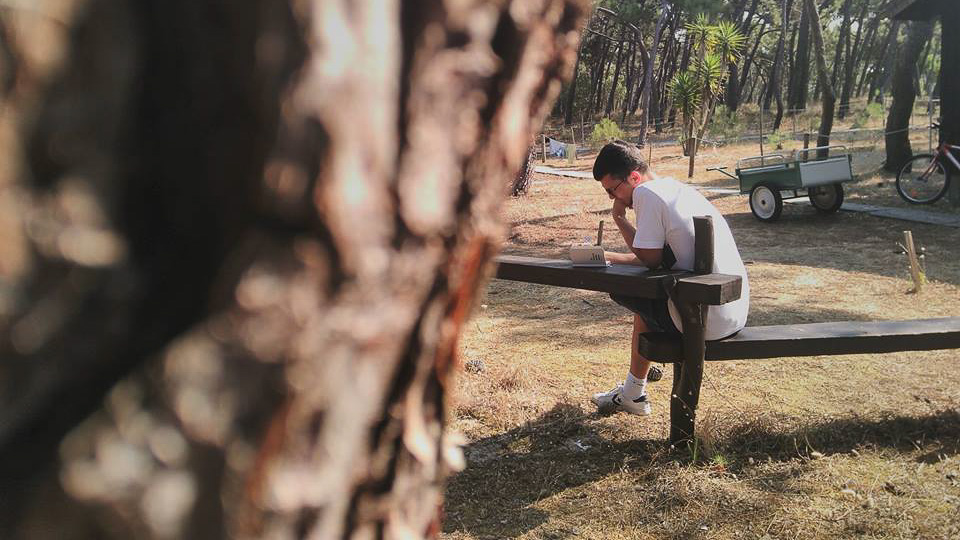 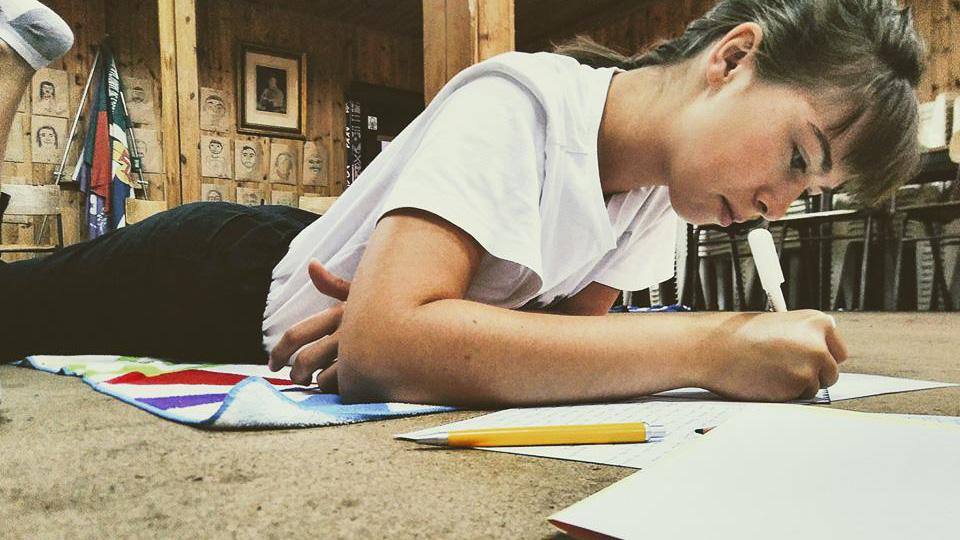 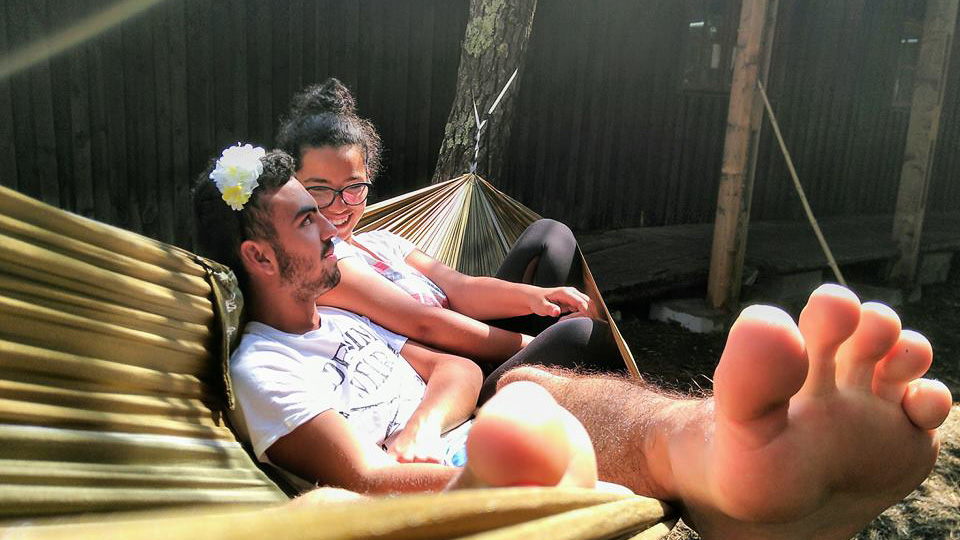 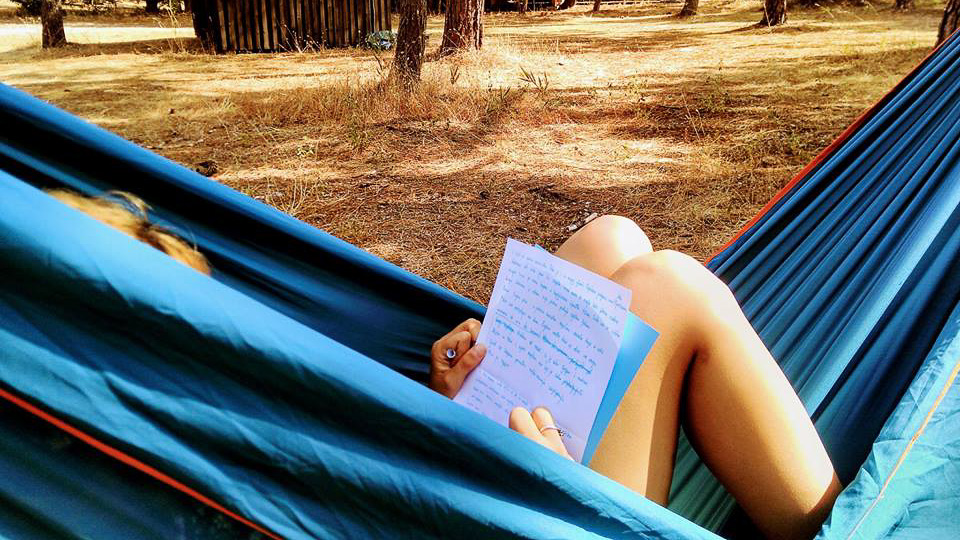 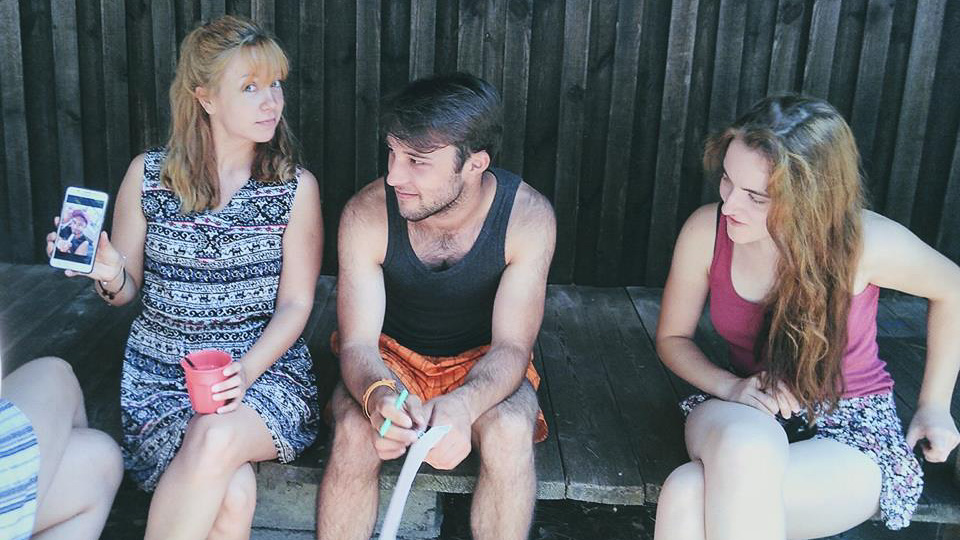 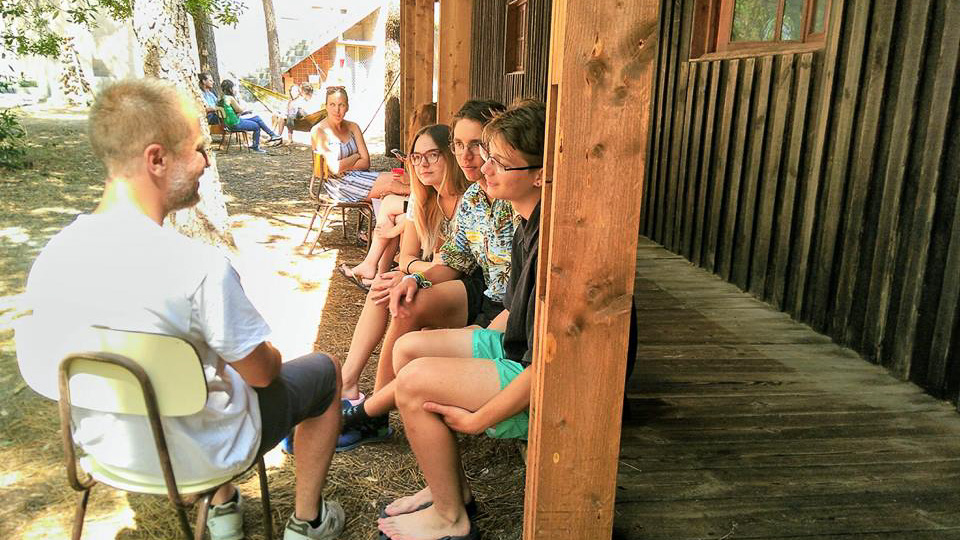 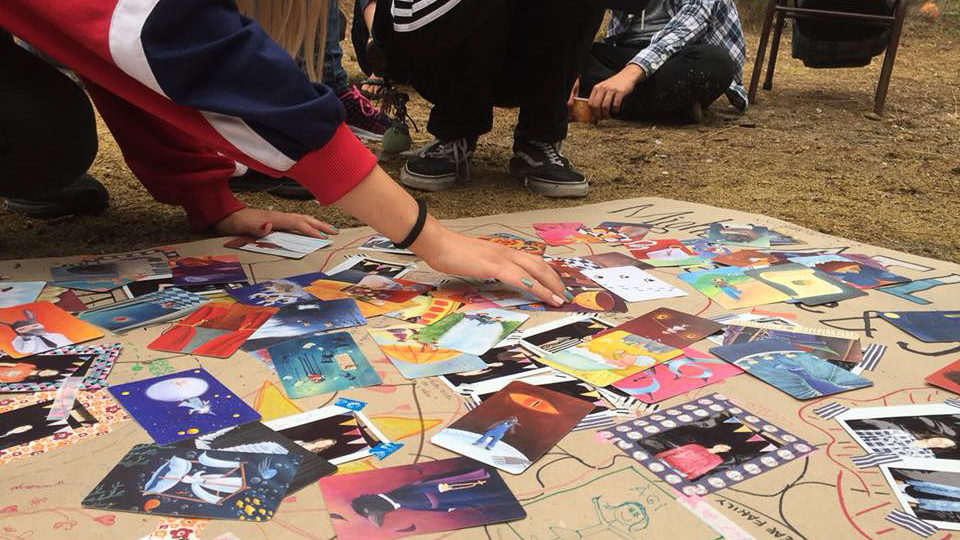 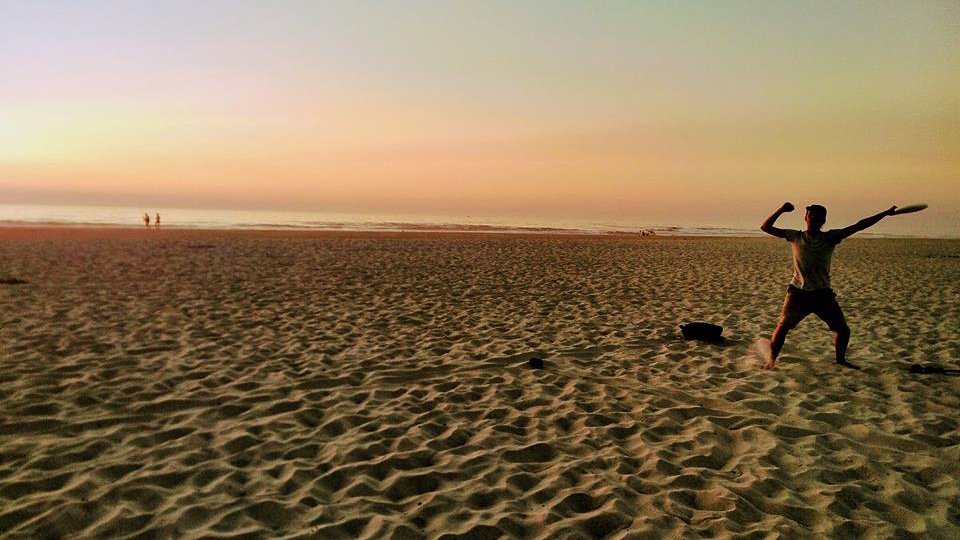 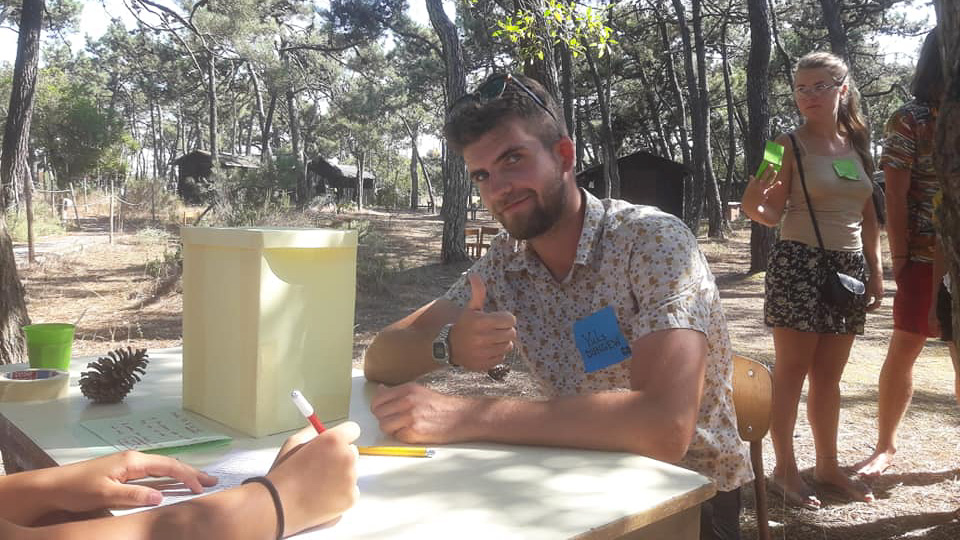 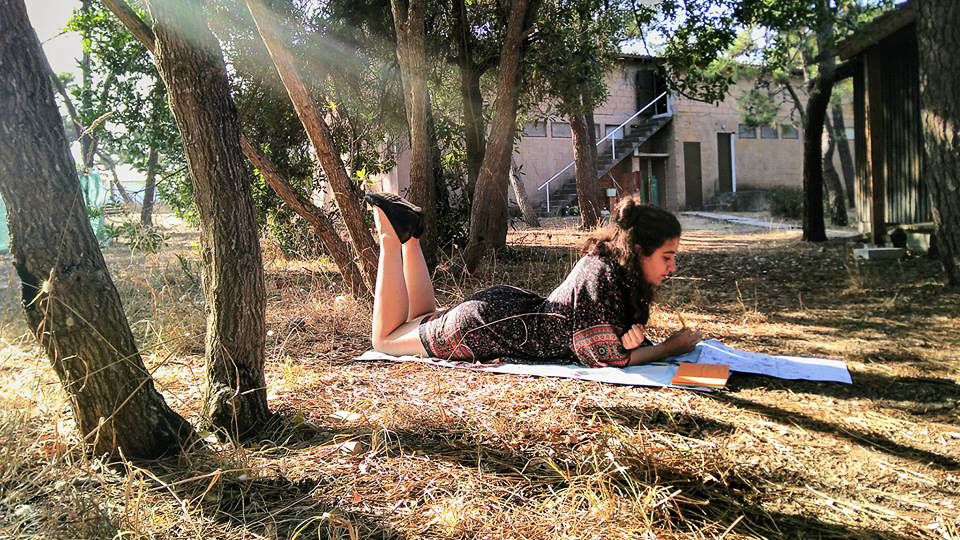 Agora Aveiro did it again. We challenged 30 young people from different countries of the European Union to rethink artificial barriers during the Youth Exchange MAPS: Mighty Atlas of People and Stories, in São Jacinto, Aveiro under the Erasmus + Program.

This is not the first wave we caught. In 2014 and 2015 we promoted our “WAVE” Youth Exchanges, where sustainable lifestyles and nature conservation were discussed.

In this year's edition, the participants were cartographers of maps with stories, woke up in the midst of nature and fell asleep under star-studded skies in the scout camp of Aveiro, 400 meters from the Atlantic Ocean. Through various non-formal education exercises, role-play, debates and workshops, they explored the agents that shape identity and went beyond the stereotypes associated with cultures. Multi-local identities and the view of culture as a dynamic kaleidoscope rather than a museum where it is forbidden to touch instilled in young people critical thinking and awareness of active citizenship. 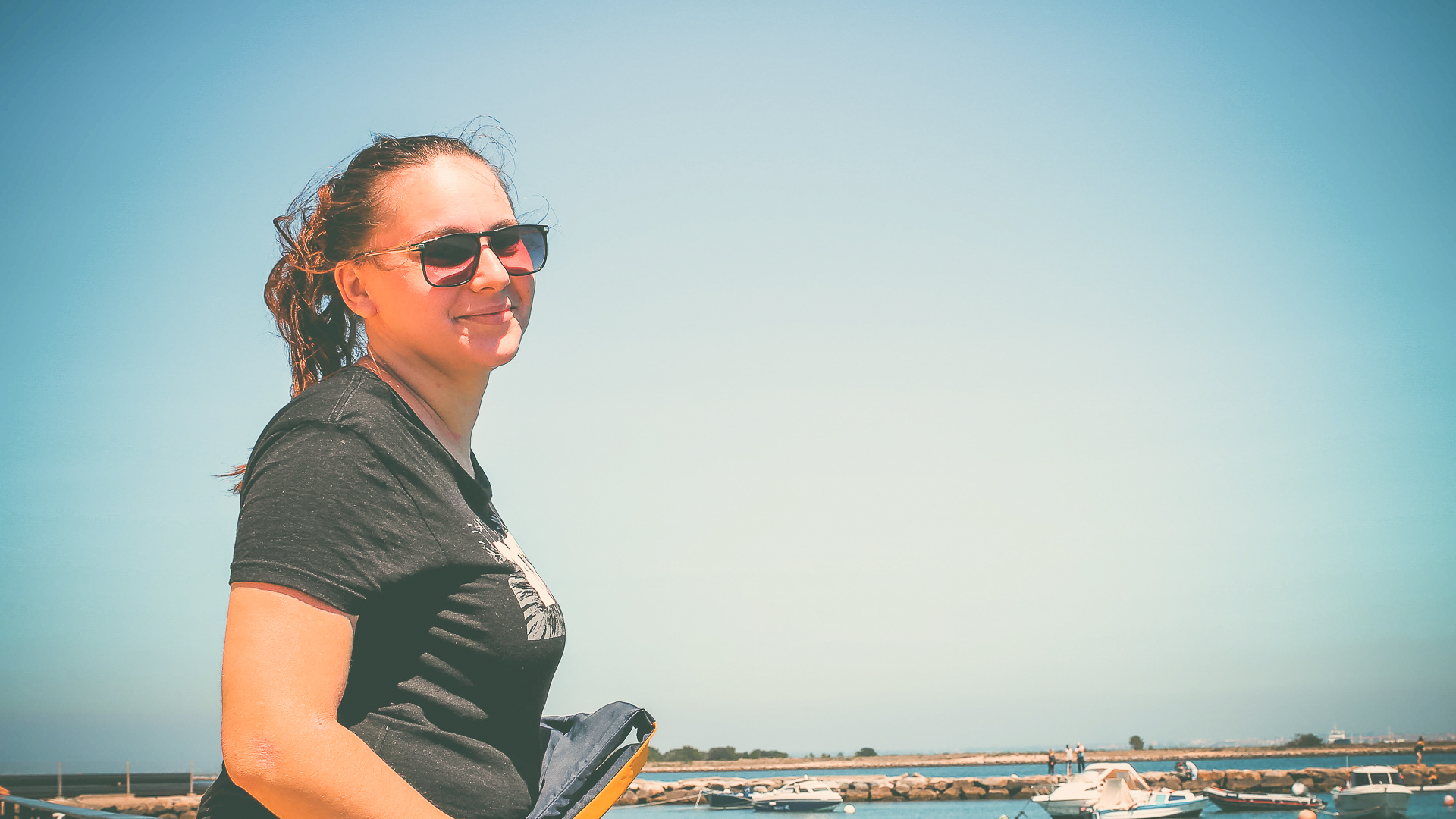 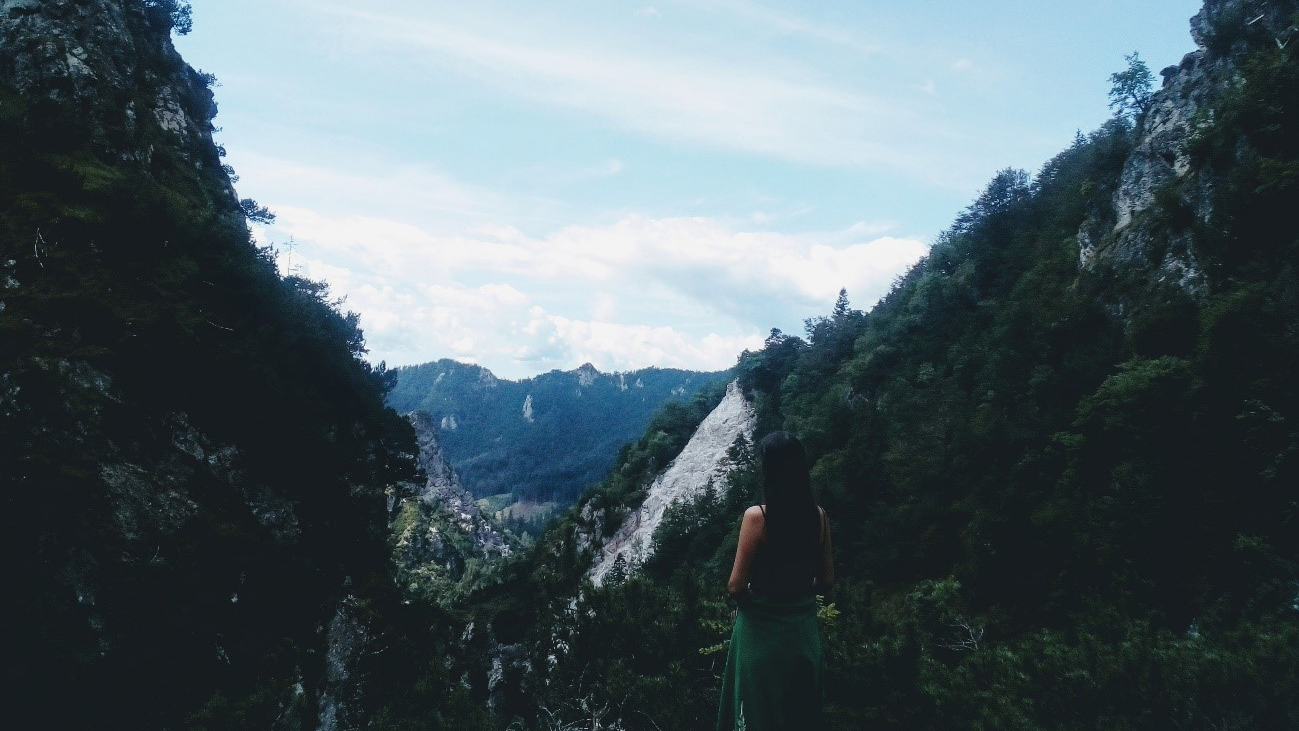 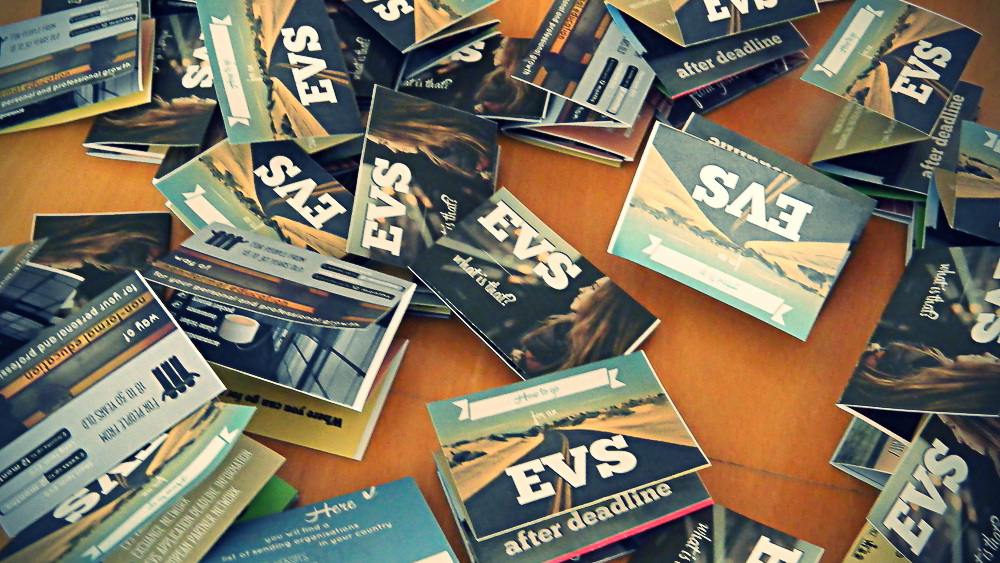 What is the European Voluntary Service?